Honoring the past.
Funding a brighter future.

The Pritzker Military Foundation was created to carry out the philanthropic activities of COL (IL) Jennifer N. Pritzker, IL ARNG (Retired) in the military category, as well as to complement, promote and amplify the mission, vision and partnerships of the Pritzker Military Museum & Library.

The Foundation seeks to support similar non-profit organizations that preserve American military history, that restore historic military artifacts and make them accessible to the public, and that provide services and essential resources to active duty military, veterans and families of service members in all branches of the United States Armed Forces.

In 2016, the foundation made nearly $4 million in grants to military-related organizations and causes.

Colonel Pritzker was recognized with the 2016 Spirit of Hope Award. In the words of Deputy Defense Secretary Bob Work, this award honors “American heroes who have selflessly supported the troops around the world, true embodiments of the values of Bob Hope, the legendary entertainer for whom the award is named.” 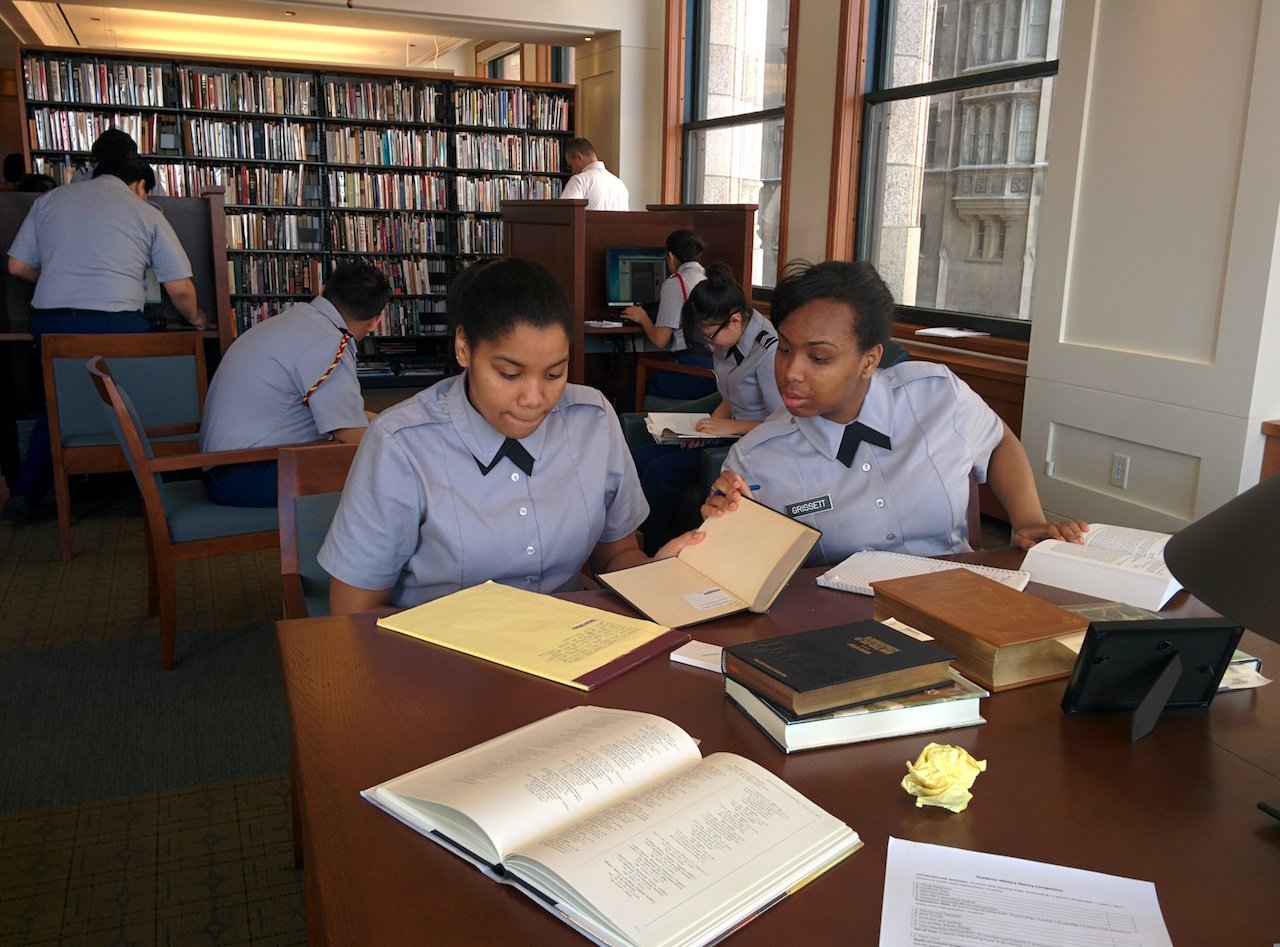 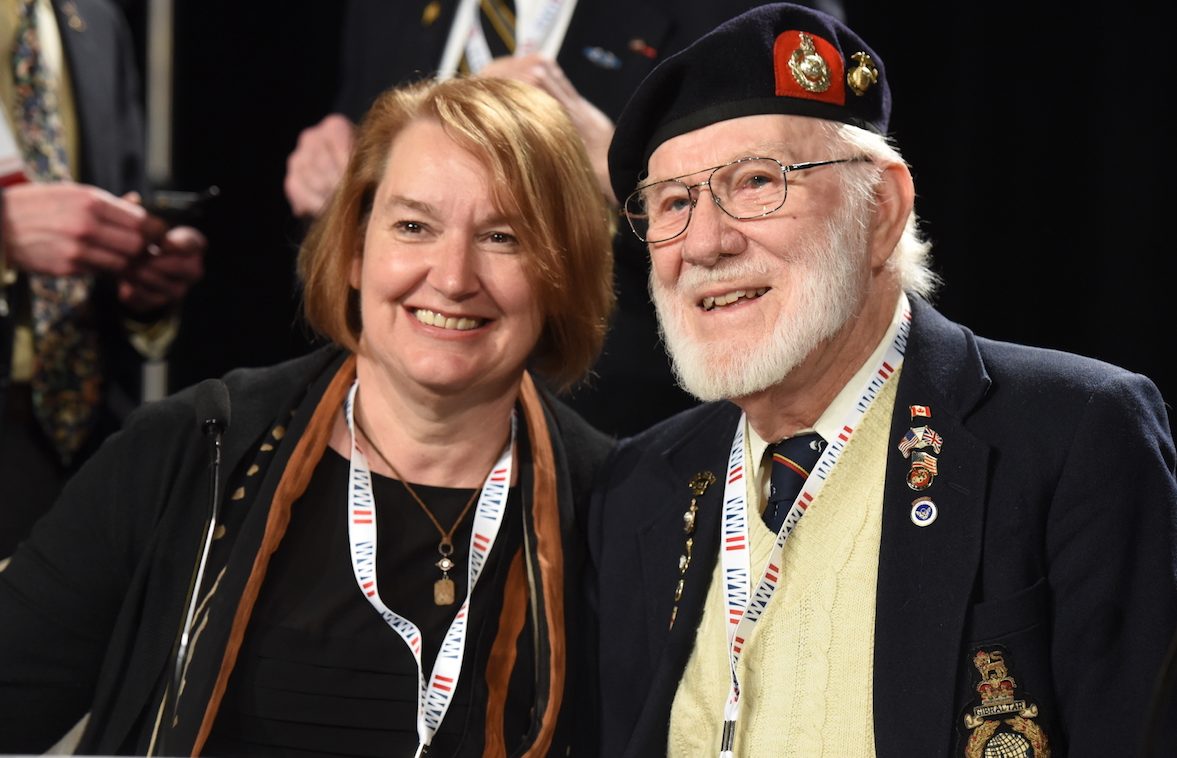 These are cookies that are required for the operation of our Website and are necessary to enable the basic features of the site to function and to do so securely and optimally. For example, these cookies themselves allow you to select your cookie preferences.

These cookies allow us to analyze your use of the site to help us improve your experience. They also allow us to recognise you when you return to our Website, and enable us to store your preferences (for example, your choice of language or region), personalise our content for you, greet you by name, store your settings and allow you to sign-in where necessary. We also use these cookies to combat fraud

These cookies allow us to recognize and count the number of visitors, and to see how visitors move around our website when they are using it, so we can see how our services are performing. These cookies may track things such as how long you spend on the Website or pages you visit and are used for the legitimate purpose of improving the way our Website works by, for example, ensuring that you find what you are looking for easily.

These cookies are used to track point of entry to point of registration for those users participating in our affiliate signup programs, and to track and measure the success of a particular marketing campaign. Some of these analytical cookies are processed by third parties, including Bounteous Inc. which is an online analytics company that partners with Google Inc to provide analytical data. This data also helps us understand how our users are interacting with the Website.

These cookies record your visit to our Website, the pages you have visited and the links you have followed to make our Website more relevant to your interests and provide you with interest-based advertising. We may also share this information with Bounteous for these purposes. Data collected may includes user journey, gender, geolocation, affinity interests.

Other uncategorized cookies are those that are being analyzed and have not been classified into a category as yet.